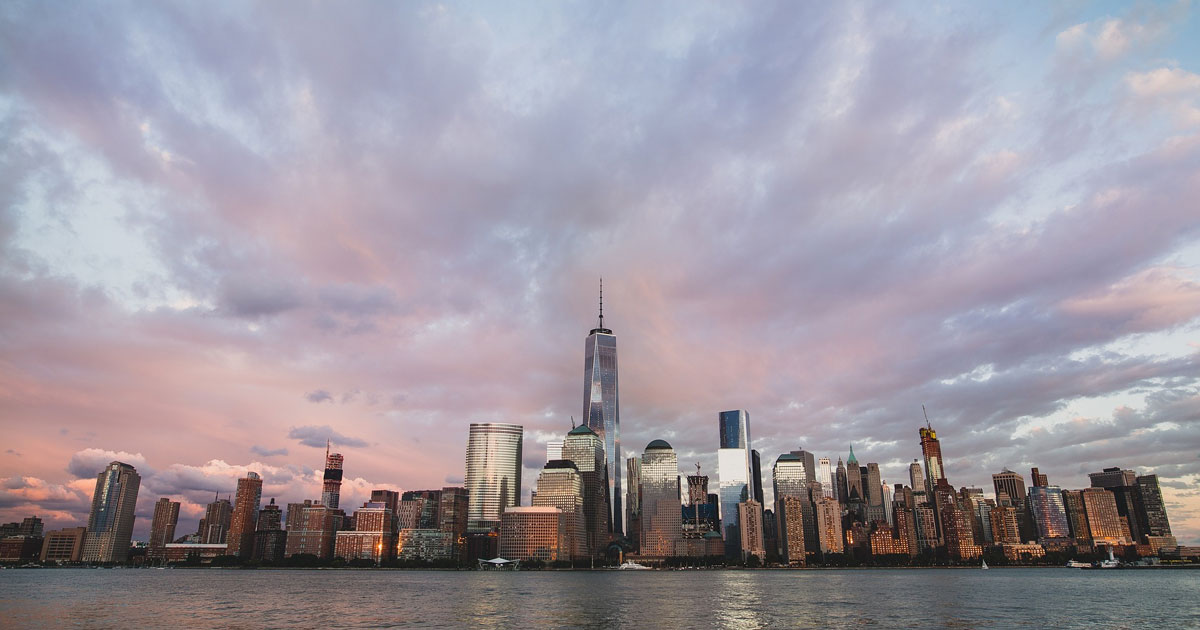 I want to be part of it, New York, New York! With New York City’s diverse attractions and captivating experiences, it’s no wonder the city attracts millions of visitors each year and was voted the No. 1 Destination for Student Travel by the Student & Youth Travel Association (SYTA). From lush parks and enthralling performances to immersive tours of world-class museums featuring exhibitions on art, science, history and pop culture—myriad opportunities exist for students to be part of New York City.

The New York City skyline is one of the most famous in the world and has been for over a century. The Statue of Liberty and Ellis Island, where more than 12 million immigrants entered the United States, shares the story of why so many people immigrated to America and what became of them after they arrived. Today, those immigrants’ descendants account for nearly half of the nation’s people. Tours allow students to relive the immigrant experience and possibly trace their own ancestry to Ellis Island’s golden doors.

In Manhattan, architectural feats—such as the Rockefeller Center and Empire State Building—boast breathtaking views of the sights, sounds and attractions on the streets below. The Empire State Building’s 86th Floor is the highest open-air observatory in the city, and exhibits capture the building’s history, engineering and construction.

Skyscrapers are just the tip of New York City, however. Some of the world’s most famous museums, including the Metropolitan Museum of Art’s three sites, call the metropolis home. The Met presents 5,000 years of art from around the world, offering unexpected connections across time and across cultures. Other landmark institutions—such as the American Museum of Natural History and the Intrepid Sea, Air & Space Museum—offer interactive exhibits on history, science, technology and more.

The most populous city in the United States is also one of the most diverse. New York City’s neighborhoods—Harlem, Little Italy, Chinatown—offer opportunities for students to try new foods and experience new cultures.

New York City sets the stage: Countless opportunities exist for students to be part of the city’s rich history, culture and innovative future.