Destinations You May Not Have Imagined 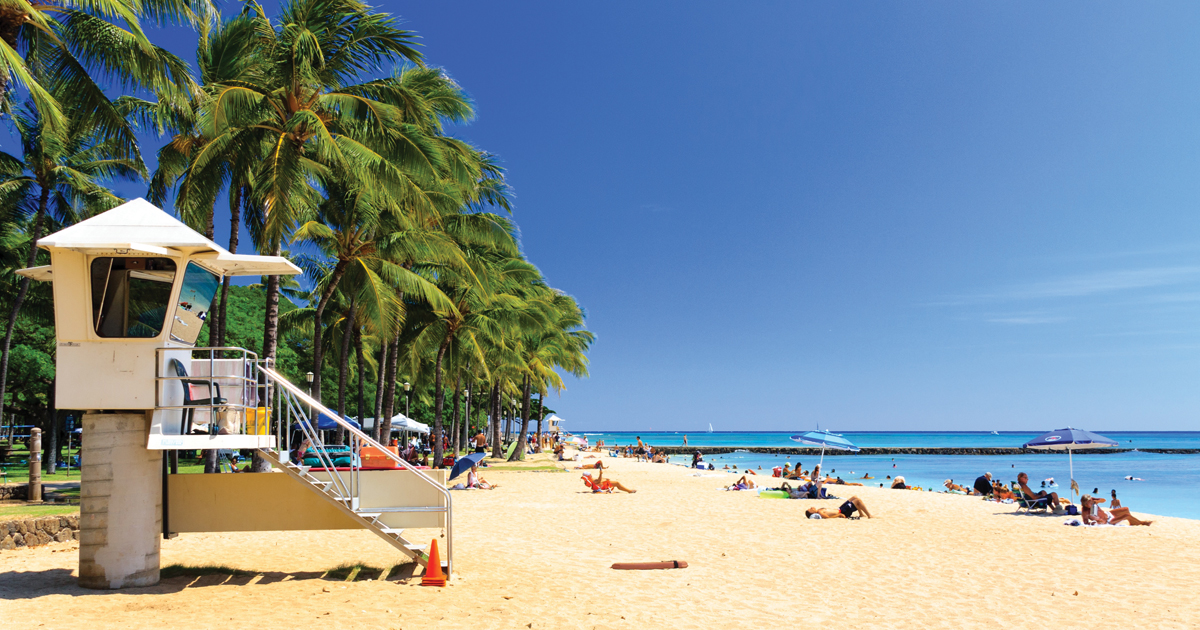 What destinations come to your mind when you think of student trips? While you may think New York City, Chicago or Los Angeles, have you considered these cities, emerging as top United States student travel destinations?

Founded by Spaniards, ruled by Mexico, settled by Germans and influenced by ethnicities from around the world: San Antonio is a land of history, art and culture.

With a history dating to the early 1700s, San Antonio was the first civilian settlement in Texas and played an important role in the state’s independence. Many architectural and cultural elements remain—including five Catholic missions named a UNESCO World Heritage Site—allowing students to discover early Spanish Colonial life in the Southwest.

Performing and visual arts are found throughout Nashville. More than 130 venues—including the world-famous Opry Mills—feature nearly every music genre, from pop and rock to bluegrass, soul and classical performances from a Grammy award-winning symphony. Galleries and museums house fine art, and theaters offer classic films, dramatic productions and more.

The city’s industrial forefathers bestowed their fortunes unto the city to build world-renowned museums and cultural institutions. Today, Cleveland is where “grit meets sophistication.” Students could browse modern art inside a turn-of-the-century transformer station, hear a famed orchestra perform in the local hot dog joint, and explore the power of rock n’ roll at the Rock & Roll Hall of Fame and Museum.

Get an up-close look at wildlife at Cleveland Metroparks Zoo & Rainforest, and get hands-on with science at the Great Lakes Science Center.

Anaheim boasts prime attractions for the quintessential Southern California trip. The area is an epicenter of indoor and outdoor adventures. Students can explore Hollywood, tour area colleges and head to the coast for water sports, whale watching and scenic views of nature.

Aloha! The Hawaiian Islands offer students an experience akin to visiting another country, with the convenience of traveling within the United States. The beautiful Hawaiian capital is home to historic landmarks, treasured monuments and a flourishing arts and culture scene.

Surrounded by miles of white-sand beaches, dormant volcanoes and tide pools, Honolulu, on Oahu, offers opportunities for a wide range of activities, from hiking and nature viewing to swimming, snorkeling and cage diving with sharks.

Students can study important chapters of the United States story by exploring historical sites, such as Pearl Harbor. Learn about the islands’ rich and diverse culture, tour a palace, and visit art galleries and museums displaying Hawaiian artifacts and royal family heirlooms. Hawaii is also renowned for some of the clearest skies for stargazing, at Keck Observatory.