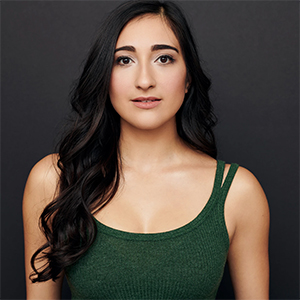 A Phoenix native, Krystina has been performing since a very young age. At 18, she left home to travel the country with the 1st National Tour of 8 time Tony Award Winning musical, "Spring Awakening". After 2 years on the road, she moved to NYC and now calls it home.

Krystina made her Broadway debut in 2011 in the Green Day musical, "American Idiot" and has since been seen in the Original Broadway Cast of American Psycho, toured as the Mistress In Evita, starred in numerous Off-Broadway musicals including David Bowies final work, "Lazarus", and is currently starring as Gretchen Wieners in Mean Girls on Broadway!

Krystina can be seen on screen as Jill in Tyrant (FX), singing in the youth choir in Paul Shraeders award-winning film "First Reformed", and as Olivia in "God Friended Me" (CBS). Her voice can be heard as the voice of Veronica in "Voltron Legendary Defender" (Netflix), Melody on "Sunny Day" (Nick Jr.) on many commercials and promos, and is currently in the studio voicing Hannah on AMC's new animated Drama, "Pantheon". 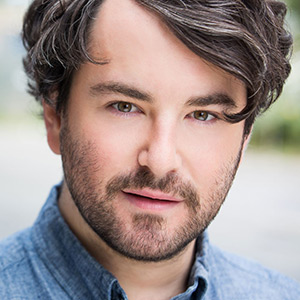 Alex Brightman is a writer and Tony-nominated actor who has been seen on Broadway in School of Rock, Matilda, Big Fish, Wicked, Glory Days and is currently playing the title role in BEETLEJUICE on Broadway; on TV in “Documentary Now!,” “SMILF,” “Important Things w/ Demetri Martin;” and in one horror film where he was brutally murdered on a toilet. His musical writing credits include It’s Kind of a Funny Story(Universal Theatrical), The Whipping Boy, and Make Me Bad, all with his writing partner Drew Gasparini. His newest plays, We Left It Here and Everything Is Fine will both be presented in New York City in 2019.

Brooke most recently played numerous roles in Broadway's Beetlejuice as a swing, understudy and dance captain! Before that, Brooke played the principal role of Regina in the hit Broadway show Rock of Ages in Las Vegas. She also toured with Legally Blonde and has since been a part of numerous productions of the show all over the country. Brooke and her sister, Tiffany, teamed up to direct and choreograph Legally Blonde for Cabrillo Music theatre and garnered a 2013 Ovation Nomination for the production. Together they played Noreen and Doreen in the Hairspray movie starring John Travolta and Queen Latifah. Brooke is an Associate Choreographer on Hairspray LIVE and the upcoming Bye Bye Birdie starring JLO. She also just completed work on the new MARVEL pilot, Runaways. Other notable TV/Film credits for them include: Smash, Drop Dead Gorgeous, Raising Hope, a recurring role on the Nickelodeon hit Naked Brothers Band, Watch What Happens Live, and The Daily Show with Jon Stewart. Broadway/National Tour/Vegas credits include: Kinky Boots, Legally Blonde, Hairspray, Gypsy, and Rock of Ages, world premiere musical Surf, and For The Record: Baz. Directing/Choreography: Two Step music video, Kentucky Dirty music video, Broadway Bares Vegas, Sleepless in Seattle the musical, Hart Of Dixie, Legally Blonde at CMT, Rock of Ages for Norwegian Cruise Line, and Associate Directors for Ringling Brothers Barnum and Bailey Circus. They are the co-creators and writers of the country-fried sketch comedy web series Cooter County and Skits-o-frenic. 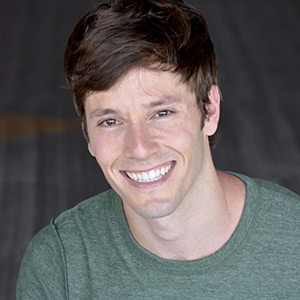 From newsboy strikes to a revolting child, Thayne made his Broadway debut in the original cast of Newsies for which he earned a Fred Astaire Award nomination and is currently performing on Broadway in Matilda. Tours: West Side Story (1st national), Oz (Scarecrow), So You Think You Can Dance. Film/TV: “SYTYCD,” “High School Musical,” “HSM 2,” “Smash,” MTV’s “The American Mall.” Regional: Footloose (Ren). 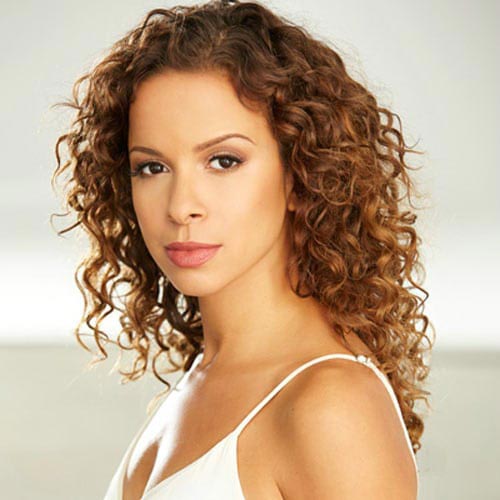 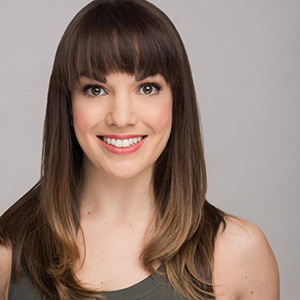 Kara Lindsay is currently playing Glinda in Wicked in Los Angeles after performing the role on Broadway and the 2nd National Tour. Kara recently starred in Beautiful and made her Broadway debut as journalist Katharine Plumber, the love interest of Jeremy Jordan’s Jack Kelly, in the 2012 Disney musical Newsies, a role she created at Paper Mill Playhouse in New Jersey. She also originated the role of Laura in the musical adaptation of Little House on the Prairie at Paper Mill. Other regional credits include Cabaret, Lone Star Love, A Christmas Carol and Cats. 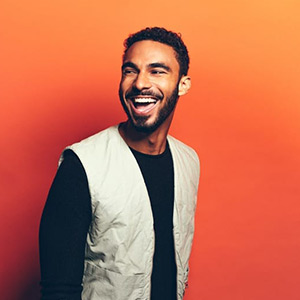 Austin Scott most recently starred in the Original Broadway Cast of The Girl From North Country, after performing is the title role in Hamilton, both on Broadway and the First National Tour. He also starred as Adrian in FX’s Pose. 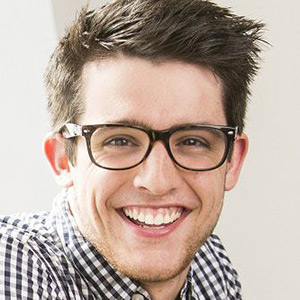 Most Recently Clay was seen in King Kong on Broadway. Clay Thomson grew up in a small town near Rochester, NY, where he started out as a competitive gymnast at the age of 4. Eventually, this led him into the performing arts. At age 12, Clay joined the Cameron Mackintosh/NETworks tour of Oliver! as the Child Swing. His time on the road inspired him to become a triple-threat performer and actively pursue a career in the arts. This drive has led him to many fantastic opportunities. After Clay completed his freshman year at Pennsylvania State University studying Musical Theatre, he was offered the chance of a lifetime; to perform a principal role in one of his favorite musicals. Clay toured the United States, Canada, and Japan with the Broadway First National Tour of West Side Story, playing the role of A-rab. Clay then made his Broadway debut in Newsies The Musical, playing Spot Conlon! Other Broadway: Original Broadway Cast of Matilda The Musical! Clay has had the honor of assisting classes for numerous individuals in the industry. 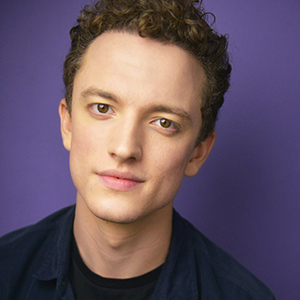 Iain Young is a New York City based actor. Most recently seen as an original company member of Mean Girls on Broadway. He is a member of the Dance Captain team, Swing, and Damian understudy. Previously he made his Broadway debut in Newsies as Henry. He also toured the country in the 1st National Tour of Newsies playing Finch and understudying the role of Crutchie. He appeared in the live film version of Newsies, filmed live in Los Angeles. You may have seen him on television on “Dancing With the Stars”, “GMA”, and the “Tony Awards”. Other: Radio City Christmas Spectacular.