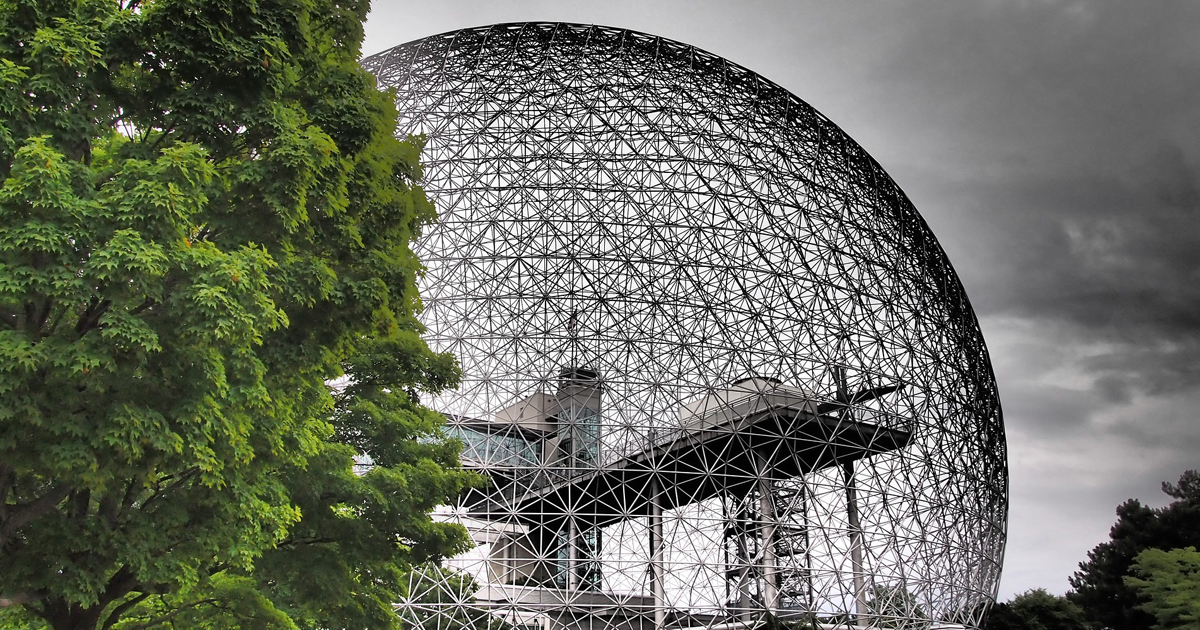 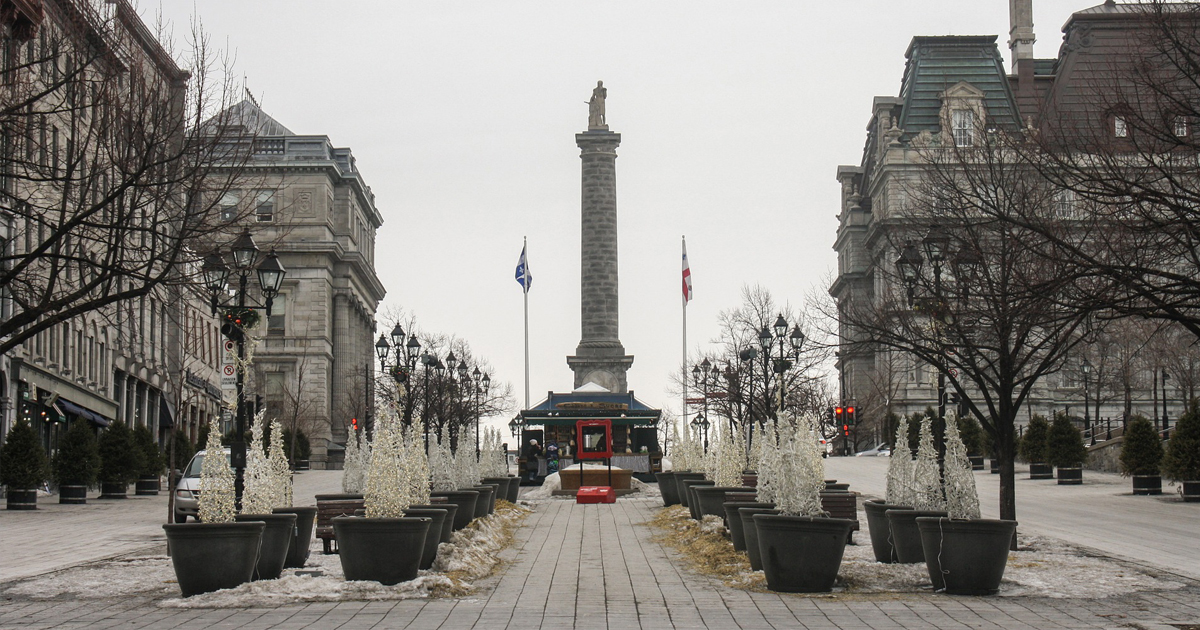 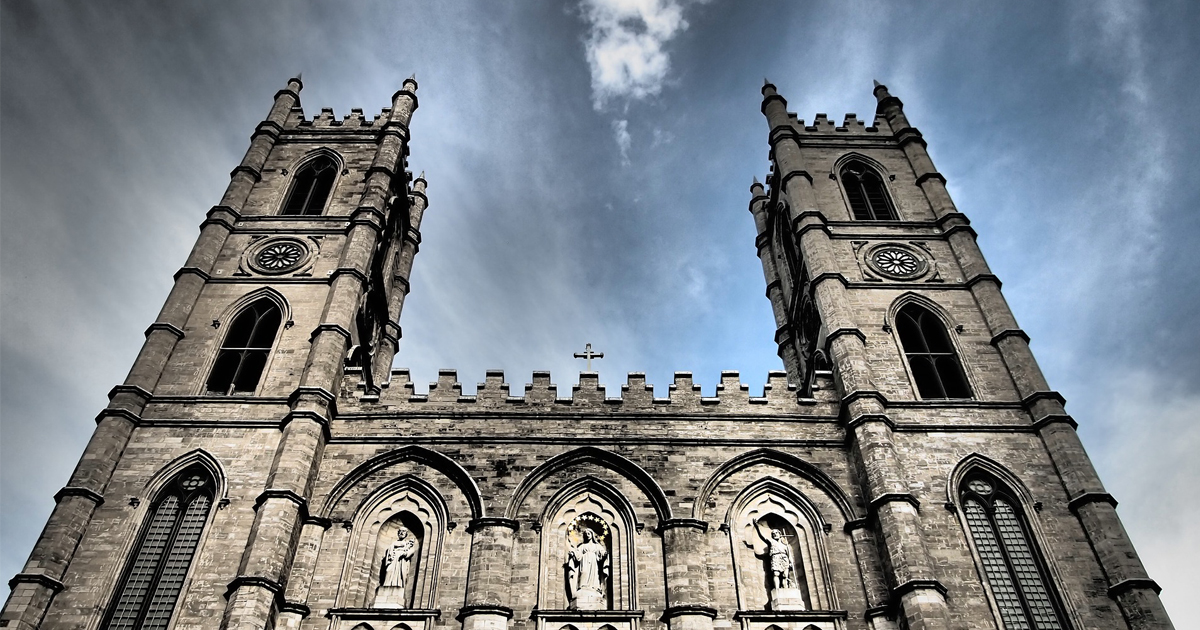 The perfect destination for French speaking groups can be found in the Canadian metropolis of Montreal. Sometimes called the "Paris of North American,” Montreal is the world's second largest French-speaking city. Located on the St. Lawrence River, Montreal has two distinct districts: the modern City Centre and Old Town. Ask about adding Quebec City to your itinerary and contact Hemisphere today for your customized educational tour proposal to Montreal!

Let Hemisphere be the link between you and your group as you embark on your next educational journey. We’d be honored to be a part of it.