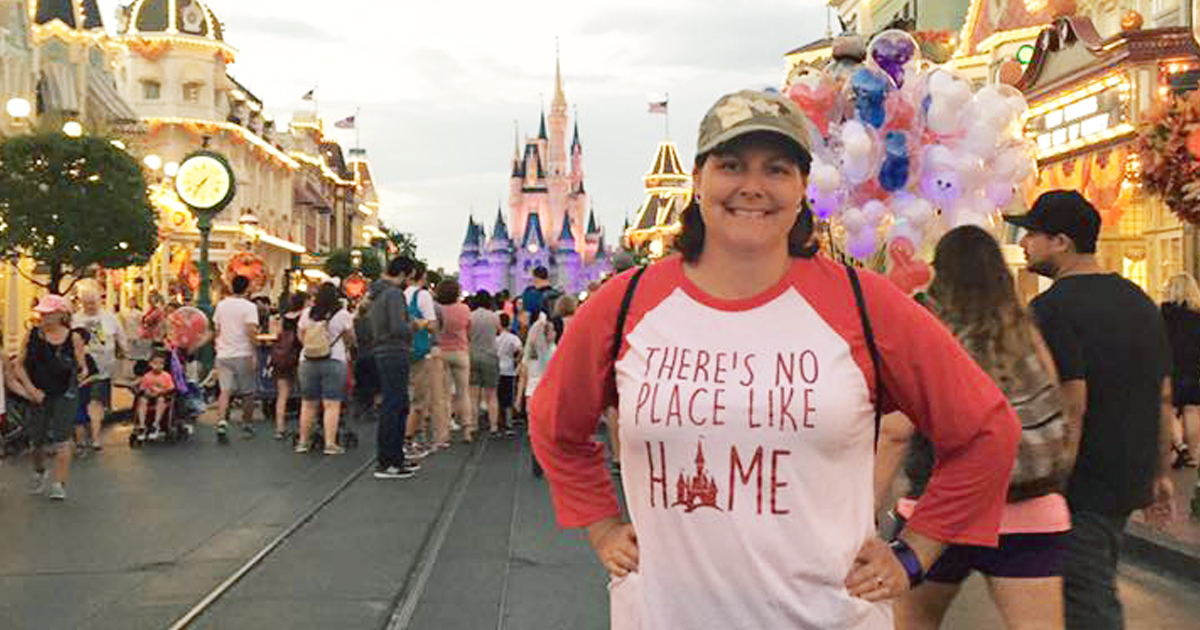 Jennifer Ruhe has worked with Hemisphere for approximately 3,095 days. As the Senior Educational Account Executive, most her time is spent working with the sales department, but she has also worked in the operations department.

Where is your favorite destination?

Walt Disney World. My family has enjoyed Disney since our girls were little; they light up when they are there, and that’s what makes it fun for me. I get a lot of eye rolls when I say we’re going back, but it really is magical—and it’s not just for kids. I’ve even been there as an adult and had a blast.

What’s your favorite travel memory from when you were a student, or the best thing you’ve learned while traveling?

I didn’t do too much traveling as a student, but we did go to Springfield, Illinois, on an overnight tour—I think the highlight was the bus ride there, and staying in the hotel.

What’s your most treasured souvenir?

Since I’ve been married and have had children, we’ve collected Christmas ornaments along the way. We have a number of them from Walt Disney World, but I think my favorite would have to be one that we got when we went on our family cruise to the Caribbean.

If you were stranded in an airport, what three things would you want with you?

Coffee, my cell phone, and someone to talk to!

If you could run into anyone famous—fictional or nonfictional, historical or mythical—during travel, whom would you want to run into?

Lady Gaga. She seems like she would be a lot of fun and could get us into some really cool places.

What is your favorite mode of transportation?

An airplane. Get me there as soon as you can!

What destination on your bucket list do you most want to visit?

I’d like to get a few more stamps in the ol’ passport, so I’d like to see Europe. London, specifically.

What’s your favorite activity while traveling, or something you’ve always wanted to try?

We went cave tubing in Belize last January. It had to be one of the most amazing things I’ve ever done.