How to Avoid and Manage Bad Student Behavior on a Trip 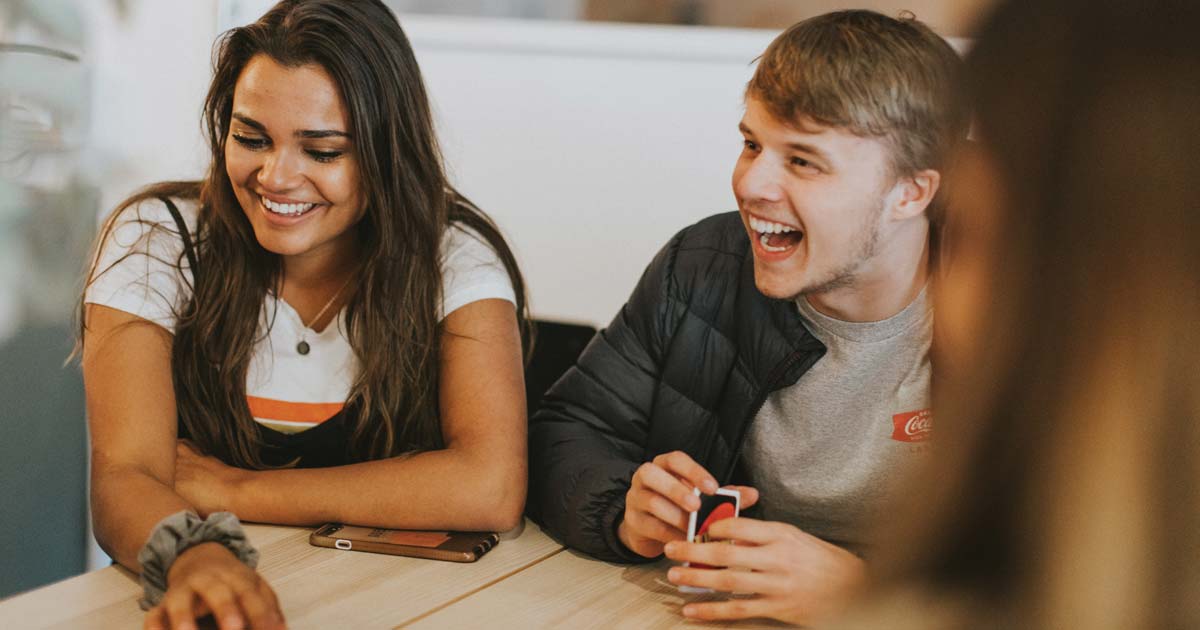 Ensuring students are aware of all behavioral expectations is key to a successful and smooth class trip. Learn how other educators plan ahead to avoid bad behavior on trips, and the approaches they’ve taken to manage bad behavior when it arises.

“Students and families need to understand that behavioral expectations are the same or higher than our expectations for students at school,” said Blackmer, noting that his students are generally very good on his trips.

“Our administration gives me a chance to talk about our behavioral expectations and about the behavior contract we require each student and their parent to sign,” said Rice, adding that the behavior contract states the administration has the right to exclude anyone who does not meet their expectations on the trip. “I also cut and paste the cancellation policy from Hemisphere in the contract and go over the contract line by line at our initial meeting with students and parents in September.”

Rice says that if a student’s behavior during the year doesn’t meet their expectations, their parents are called and they’re put on a final contract stating they understand that after one more incident, they’ll be excluded from the trip.

Janna Radarian, an educator at Imagine East Mesa Elementary and Middle School says that carefully choosing chaperones is also a large part of the equation.

“We literally do interviews, require background checks, physicals, try outs in the form of hikes near our school, and a signed agreement regarding my expectations for them on the trip,” said Radarian, adding that not allowing for much down time keeps students focused. “Keeping things moving on the trip wears them out and then they will just fall asleep upon returning to the hotel.”

When students misbehave, Dawn C. Flatt, an educator at Trinity Lutheran Church and School says that if poor behavior comes from a student who has a parent as a chaperone on the trip, she deals directly with the student and parent.

“If the parent is not along on the trip, and the situation is serious enough, we are on the phone with the parent,” said Flatt.

Other educators have taken approaches such as keeping a misbehaving student on the bus with a chaperone for one event while the rest of their class proceeded as normal, hiring a security guard for the hotel, and more.

“I have a one and done policy,” said Michelle Brittain, and educator at Fort Scott Middle School. “If the students do not comply, I send them home and the parents pay for the ticket.”

Whatever your approach, equipping students—and parents—with the knowledge of what is expected well in advance will only help your trip go off without a hitch.