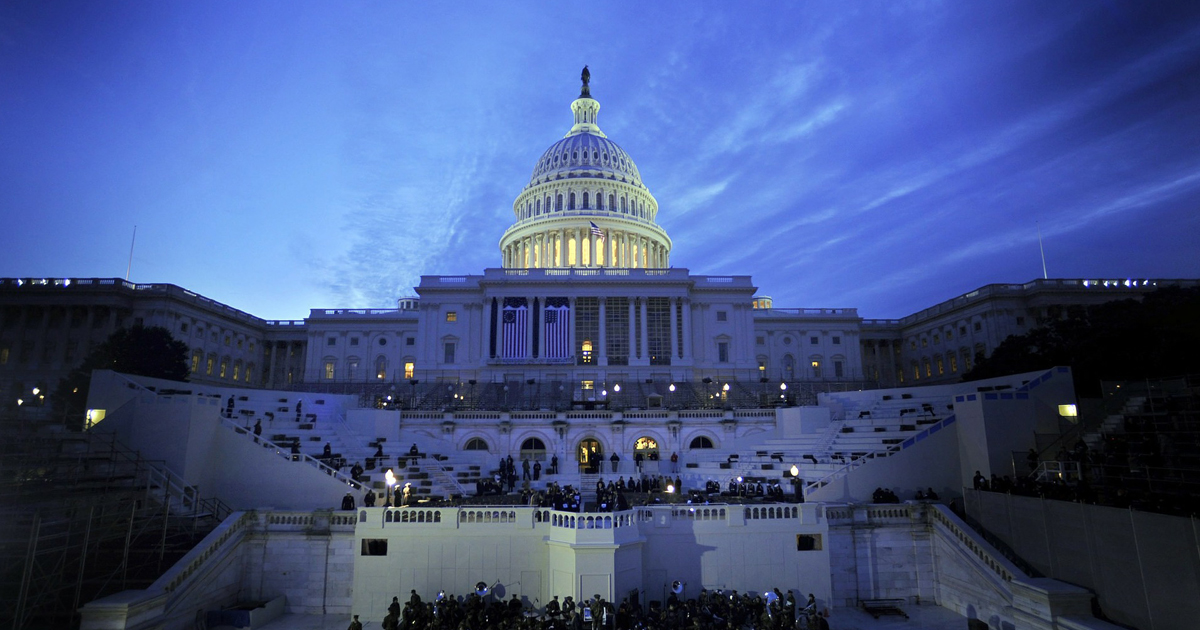 Students visiting Washington, D.C., have a unique opportunity to be immersed in history, government, innovation, arts and culture—and to experience some of the most important buildings, monuments and national treasures in the United States.

Educational tours offer a clearer understanding of how government works. Start at the beginning, viewing the original copies of the Declaration of Independence, U.S. Constitution and Bill of Rights and the National Archives. Tours of the White House, U.S. Capitol and the Pentagon allow students to witness government in action.

The United States’ past plays a prominent role in the present and future of the nation’s capital. The National Mall and Memorial Parks—including the Lincoln Memorial, Martin Luther King Jr. National Memorial and Vietnam Veterans Memorial—offer opportunities to reflect on the past and pay homage to the presidents and millions of others who served the country.

No building or structure in Washington, D.C. is taller than the Washington Monument, which provides a history lesson and a bird’s-eye view, 555 feet in the air. Across the Potomac River, Arlington National Cemetery honors those who gave their lives in service. Watch the changing of the guard at the Tomb of the Unknown Solider, protected 24 hours a day, every day of the year.

Opportunities to learn about government and military history aren’t all you’ll find here. The district’s museums offer exploration through any subject and field—air and space, espionage, media and more. The acclaimed Smithsonian Institution, with 15 separate museums and the National Zoo, calls Washington, D.C. its primary home. Youth could study the diverse stories, peoples, periods and dreams that made and continue to make up the nation at the National Museum of American History; the National Museum of Natural History houses natural science specimens and cultural artifacts from places around the world, including the depths of the oceans.

In this cultural center, students could marvel in National Symphony Orchestra performances revel in exhibitions at the Kennedy Center for the Performing Arts. Ford’s Theatre, the site of the assassination of President Abraham Lincoln, hosts acclaimed theatrical productions and a museum dedicated to the fatal conspiracy.

Washington, D.C., is a historical, political and cultural center where historical figures—past and present—converge. Here, students have the opportunity to become part of history, too.